Is this an OLYMPIC White Snakebyte?

Forums / Signature Series / Is this an OLYMPIC White Snakebyte?

Is this an OLYMPIC White Snakebyte?

I signed up for the 7 day free trial of Yousician in hopes it would actually be the band showing how *they* play the songs, but it's just a minute or two of babble at the beginning of each song. Long story short, it blows. BUT during that babble James is playing this Snakebite.

It's always tough to tell with the lighting but it looks to me very similar in shade to the Olympic White LTD Vulture that ESP has been teasing at their events, as well as the ESP version that James played on the Masterclass performance. He did elude to this guitar being relatively new or not frequently played when he was talking about anchoring on the bridge. He said "Most of my guitars are worn here" when pointing to the hardware in the second pic, which looks nice and clean.

Are we looking at a new color Snakebyte launching alongside the Vulture next year, replacing Snow White? 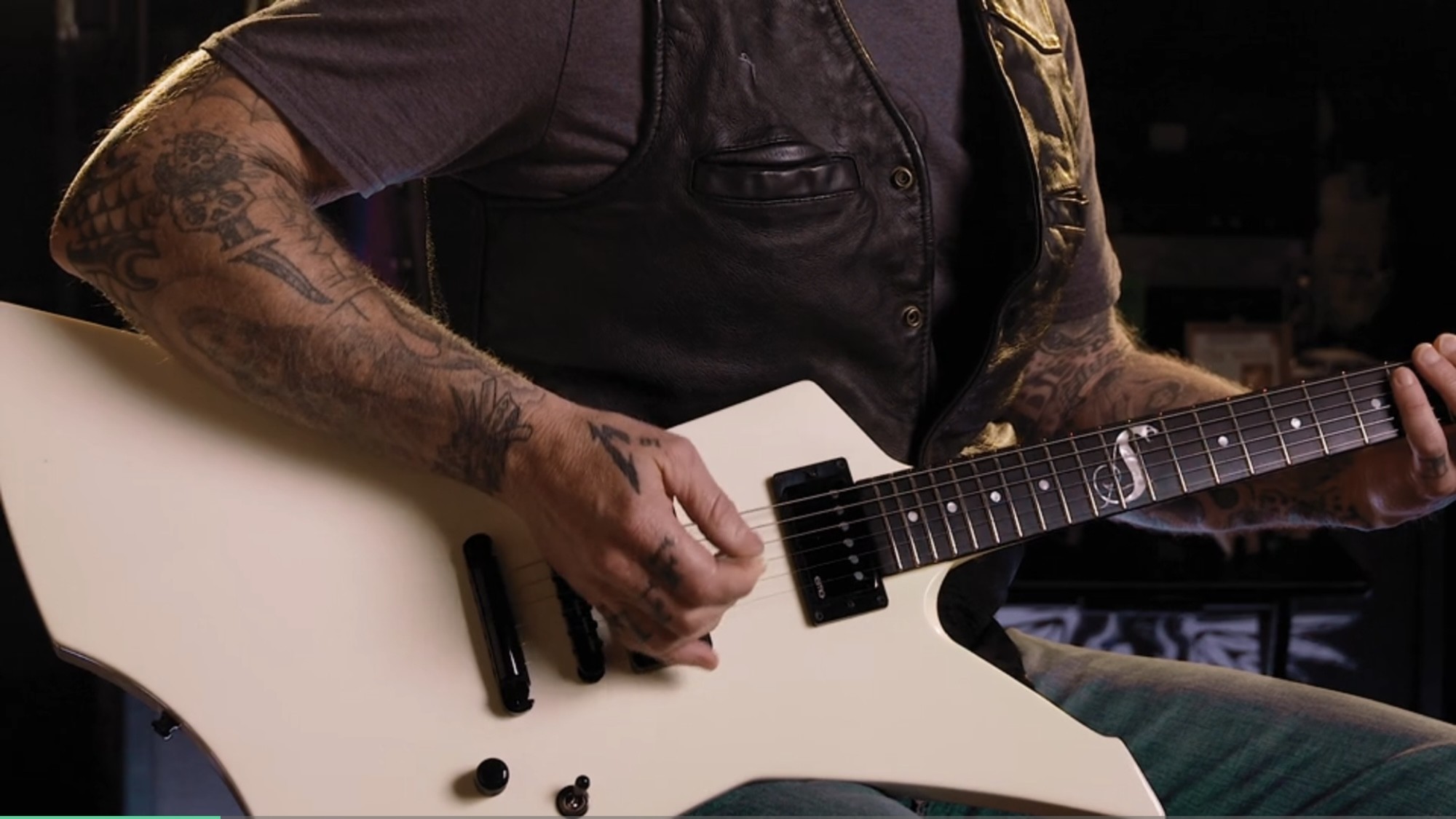 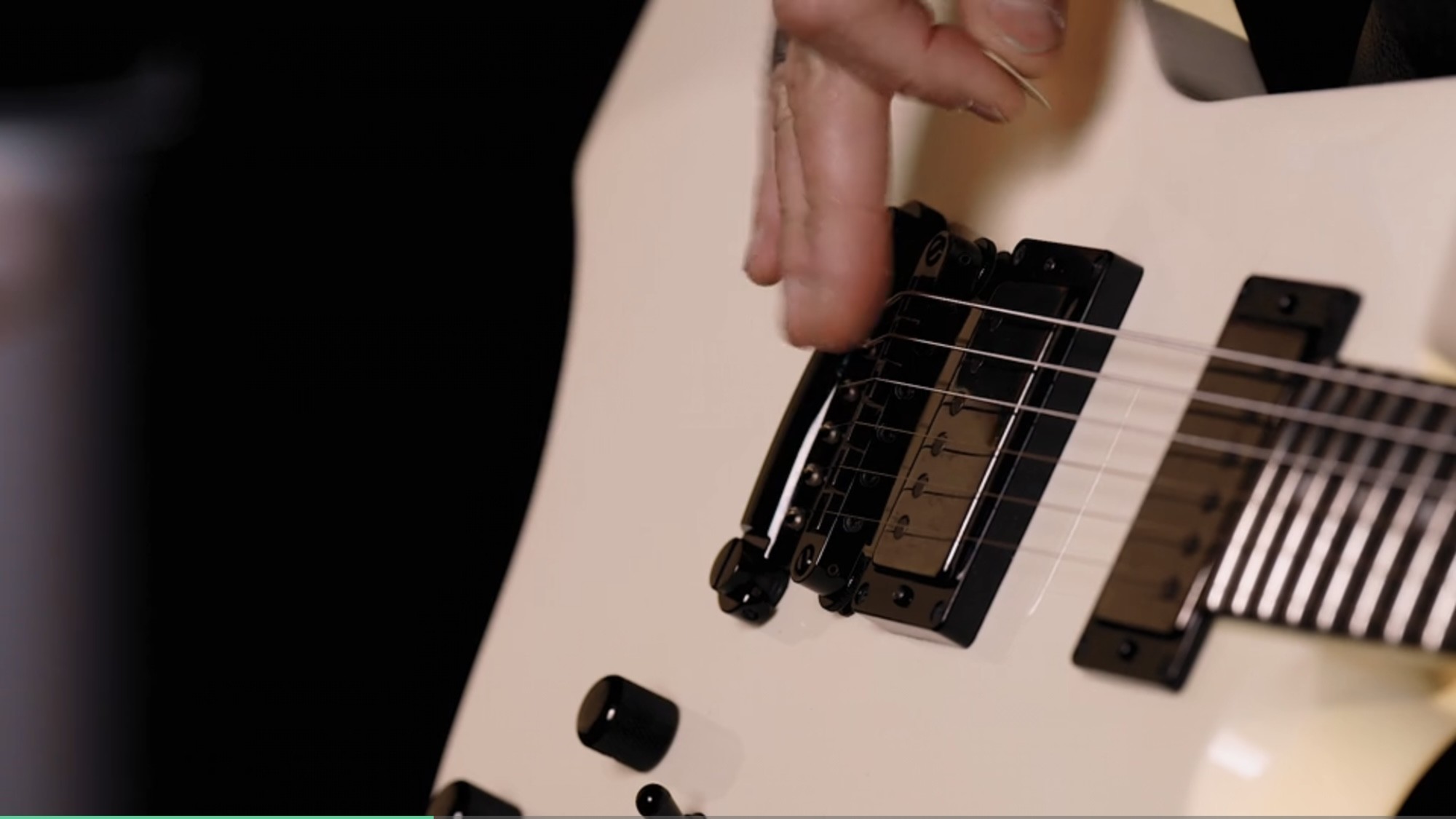 The ESPs have nitro so they gloriously yellow over time. I hope so, maybe once they release the olympic white Vulture they'll also release the Snakebyte.

That was my thought at first but this definitely looks like a new guitar vs an aged one. Not a nick or scratch on it, bridge has no wear, still shiny as new. So fingers crossed.